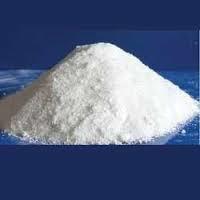 1) Sodium Metabisulfite in food has anti-browning properties. Enzymatic browning frequently happens in potato food and fruit. It is a sort of reducing agent, that has a solid inhibitory result on the polyphenol oxidase action. 0.0001% of sulfur dioxide can lessen 20% of the enzyme action, 0.001% of sulfur dioxide can totally inhibit the enzyme action and can avoid enzymatic browning. Apart from this, it can munch oxygen in food association and has deoxidation result. Also, sulfite and glucose can have adding action, stop amino acids and glucose in food ammonia response sugar ammonia response, so as to possess the purpose of anti-browning.

2) Sodium Metabisulfite in food has antibacterial effect. It can play the part of acidic protective, the dissociated sulfurous acid is measured it can constrain moulds, yeasts, and bacteria. The inhibition of detached sulfurous acid for colon bacillus is 1000 times tougher than Hydrogen sulfite, 100 to 500 times solider than beer yeast, 100 times solider than leaf mold. Sulfur dioxide in the acid has the greatest influential anti-microorganism effects.

3) Sodium Metabisulfite in food has release machine result, it can be utilized as the essential of loosen machine.

The procedure of Sodium Metabisulfite properties: Decolorizers can be separated into two sorts by its purpose: oxidation sort reducing and bleaching agent sort bleaching agent. It belongs to dipping sort blanching agent.

Sodium Metabisulfite properties fading purpose by adding reaction of sulfite. For achieving the resolve of bleaching. It can contact carbohydrates and glycosides to form adding response to bleach and fade. This act is alterable, sulphurous acid can be detached by heating or acid action, to style anthocyanin restore and restart the unique red. 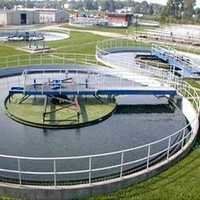 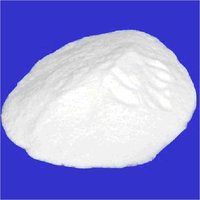 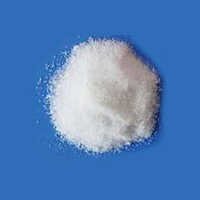 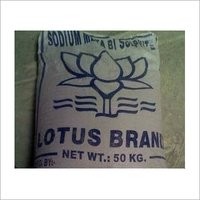 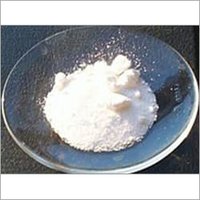 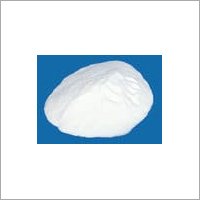 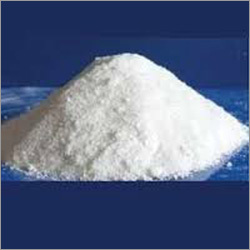 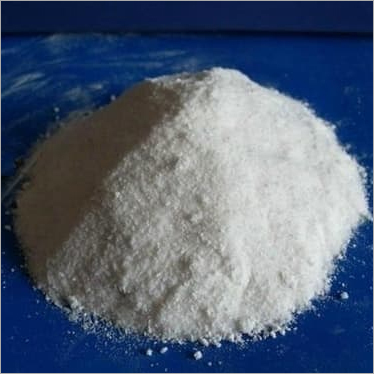 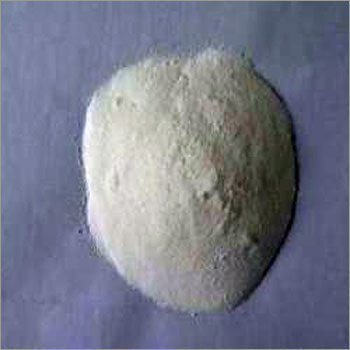 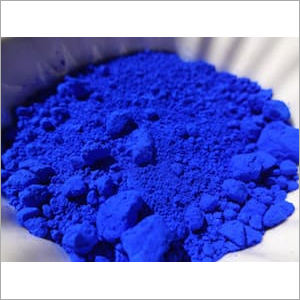 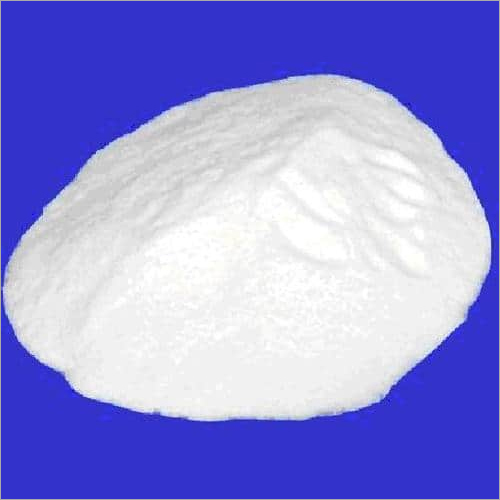 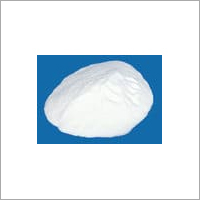